Geologist usually group volcanos into three different types of eruptions.  One is effusion eruption or the Hawaii type were you have very hot lava flowing very freely with "basaltic" magma. It contains rather low amount of gas and the magma forms pahoehoe lava. then you have the Stromboli type which has higher acid magma or more like a explosion type.  The third type we name Vulcanian (explosive) eruptions (like the eruption in Eyjafallajökull in 2010) either taking place under glacier or in the ocean where the magma get in contact with water. All of those types exist in Iceland depending on where the eruptions take place.  But there are other more catastrophic type of eruptions called Pelée and Plinisk (Tambora).  Sometimes (in Pliny eruptions) part of the eruption’s plume may collapse and and generate a hot pyroclastic flow which collapses onto the side of the volcano like an avalanche.

Finally we may experience a combination of different type of eruptions, which depends on the development of the eruption.

The biggest volcanic eruption in Iceland measured in terms of lava happened before the Vikings came here some 1100 years ago.  It was Þjórsárhraun which covered 950m2 of our country some 8700 years ago, but still the Viking witnessed a very big volcanic eruption in Eldgjá which took place in the year 989.  That covered the land with new lava over 800 km2.  That eruption came from a volcanic system we name “KATLA”. The most catastrophic eruption took place in Öræfajökull (the meaning of the Icelandic word "Öræfi" means "Wasteland") in the year 1362. It was a terrifying explosive eruption, even with a pyroclastic flow, causing widespread destruction and death of both people and livestock. The prosperous farming area became a total wasteland having destroyed about 40 farms. This eruption is also believed to be the largest Tephra eruption in the world in the last 1000 years.

The biggest eruption in the last centuries was Skáftáreldar which happened in the year 1783, which came from a Volcanic system Lakagígar.  That caused a lot of damage, not only close to the eruptions but also further away from the origin.  Lot of ash moved up in the atmosphere kilometers up, and affected European countries in the way blocking the sun from longer periods. The consequences was lost of agricultural crops. It has been said that this led to the French revolution few year later. 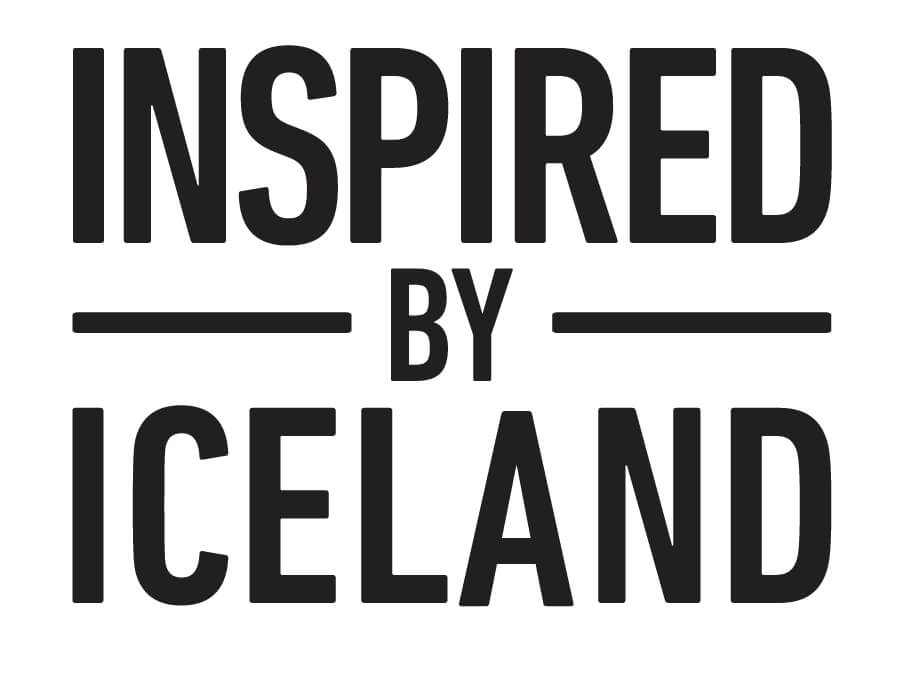 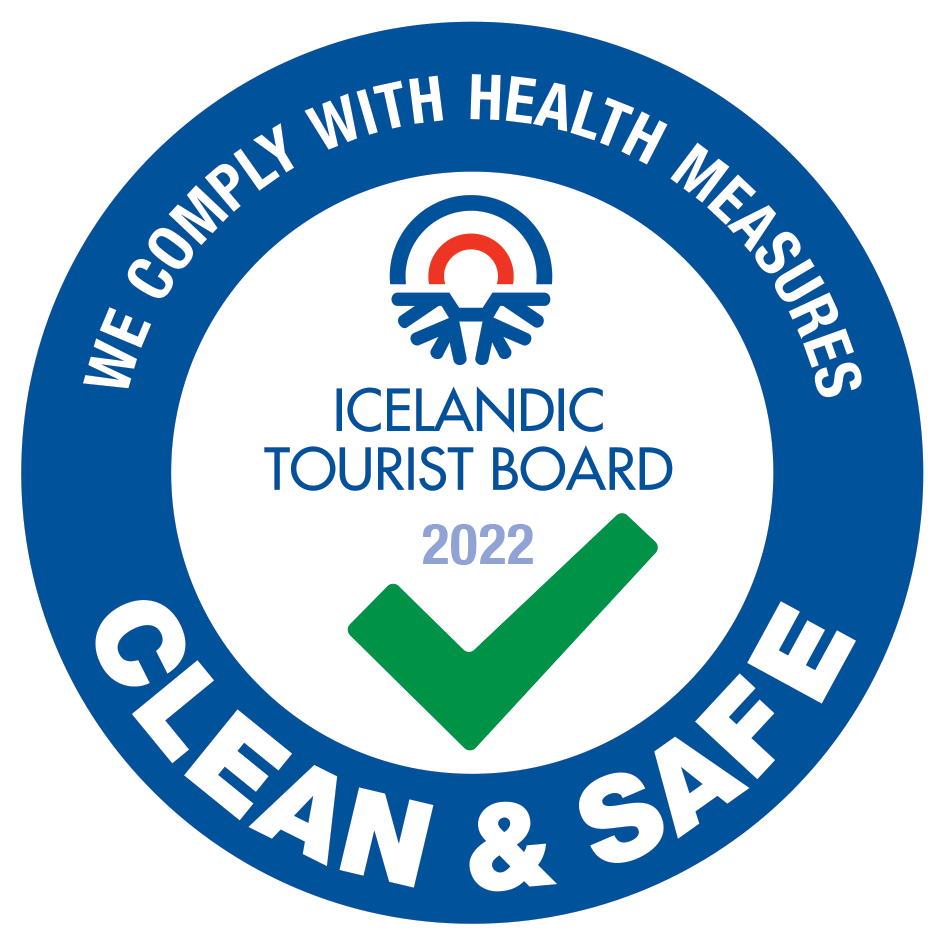